Yuan Datou was one of the main currency in circulation during the period of the Republic of China. "Yuan Datou" is a colloquial term for Yuan Shikai's series of coins. To be precise, it is called "Yuan Shikai carrying Jiahe silver coin". In order to rectify the currency system, the Beiyang government issued 13 articles of the national currency regulations in February 1914, and decided to implement the silver standard system. According to the national currency regulations, "the unit price of Kuping pure silver is 6.4% and 8.0%, and it is named as Yuan", "one yuan silver coin, with a total weight of 7.2 cents, silver of 89, and copper of 11." there is no limit on the amount of one yuan silver coin, that is, one yuan silver coin is the standard loan currency with unlimited legal compensation. According to this rule, in December 1914 and February 1915, the general mint and Jiangnan Mint successively issued a silver coin with the head of Yuan Shikai engraved on its face, commonly known as "Yuan tou coin" or "yuan Datou". 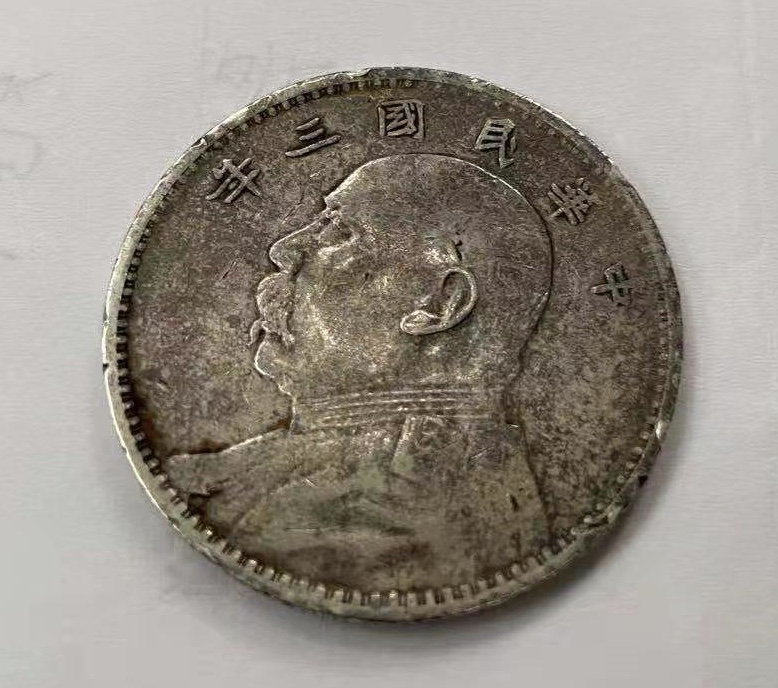 "Yuan Datou" is known as the treasure of silver dollar in the field of currency collection. It is the most widely spread and most influential silver coin among nearly 1000 kinds of modern silver coins in China, and also an important role in the reform of modern Chinese currency system. 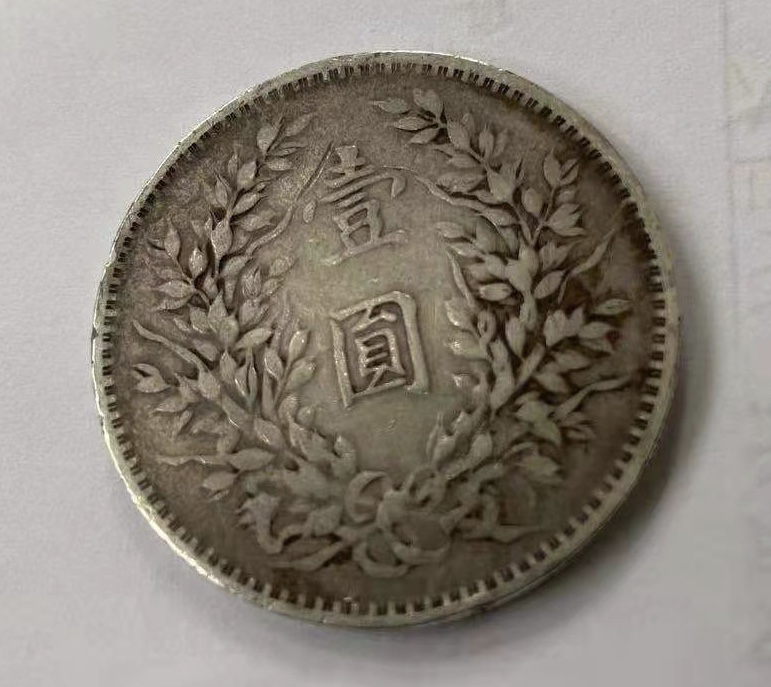 After the fall of the Qing Dynasty, Yuan Shikai became president in April 1912. In view of the complexity of the coinage and paper money at that time, there were more than 100 kinds of Chinese and foreign currencies in circulation, with different specifications, disorderly circulation, complicated conversion, and people's resentment. At the same time, they also wanted to solve the military expenditure problem by means of currency reform, so they decided to issue national currency. In order to improve his ruling position, Yuan Shikai cast his head on the coin face, and "yuan Dadou" came from it.

This "one yuan silver coin in the third year of the Republic of China": on the top is "the third year of the Republic of China". On the back are two crossed ears of rice, and in the center is the word "one yuan". During the period of the Republic of China, warlords fought together. The warlords all over the country cast yuan Dadou privately, which led to the quality of yuan Dadou. Although it has experienced the baptism of endless years, it is still well preserved. Whether the text is light or deep, the design is appropriate and natural. The thickness of the edge lines is uniform, and the spacing is also uniform. Portrait, hair, beard, ear awn and other details are clear, vivid and natural. It is a fine silver coin with high collection value. 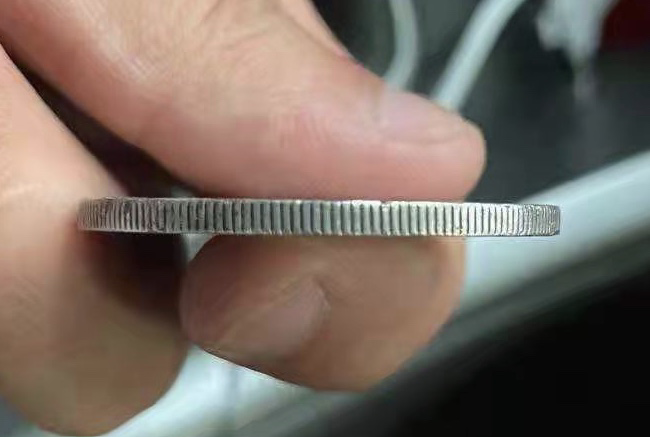 Because it is a kind of physical currency, between people's recognition of precious metals and their strong sense of identity with history and culture, there are not a few people collecting it. "Yuan Datou" has a strong liquidity, which is also one of the factors favored by collectors, and "money" is optimistic.