Copper stove is a unique variety of ancient Chinese bronze. Ancient copper stove is also a work of art, and deeply engraved with the brand of traditional auspicious culture. 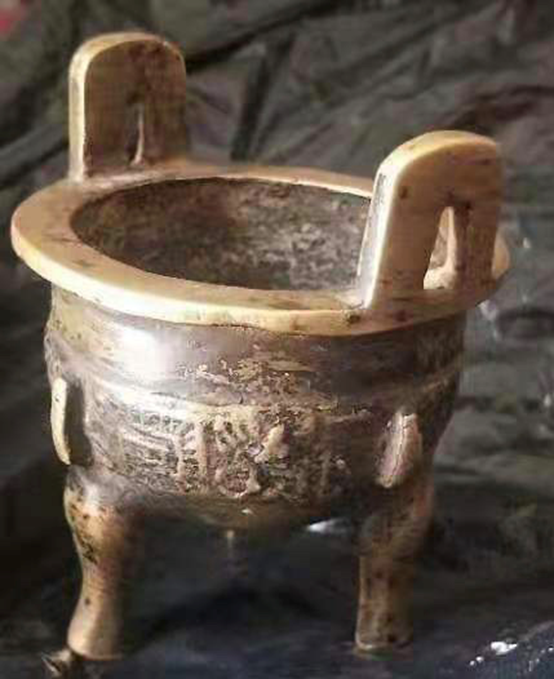 The original definition of copper furnace is "fire holder". Charcoal stoves appeared very early in China and were unearthed in tombs of the Shang Dynasty. During the spring and Autumn period and the Warring States period, the bronze civilization of our country entered the peak period, and the charcoal stove was the daily tool of the noble class. In the early days, most of the charcoal stoves were round, with three legs at the bottom and a chain link outside the mouth for carrying. 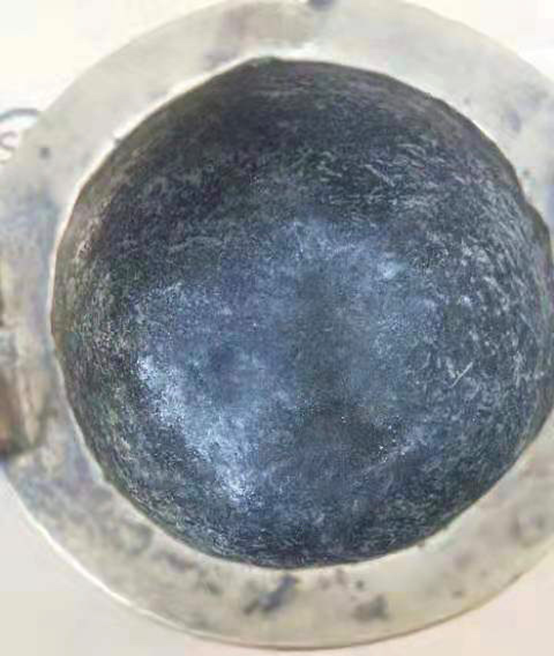 Since ancient times, ancient stoves have played an indispensable role in daily life. There are three main occasions for their use: first, they are used for worshiping gods and ancestors; Second, burn incense, which is the basic etiquette of officialdom, social and other important occasions; On the other hand, it can stimulate the spirit and create an atmosphere for the study environment. As a result, the stove has become a necessity for the study and an important stationery. 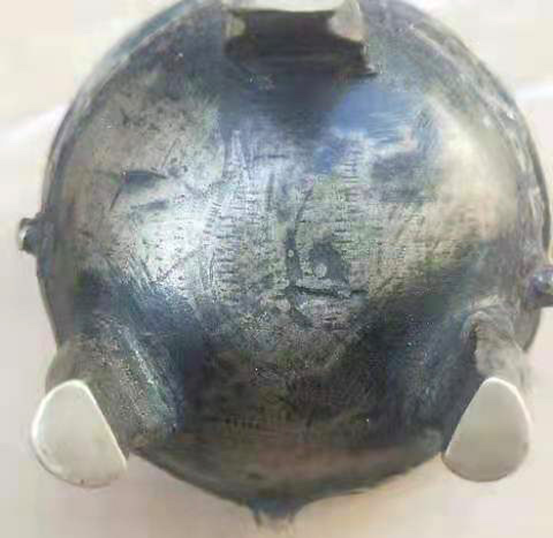 This collection is called siding type animal face stove. It has a diameter of 5.4cm, a height of 6.5cm, a foot distance of 4.1cm and a weight of 0.134kg. It has a regular shape, a protruding mouth, animal patterns on the abdomen and three breast feet on the bottom. The whole collection has a thick body, deep color, plain and full of ancient charm, which has a high collection value.

From ancient times to the present, copper stoves have been found everywhere, no matter they are the most important utensils of our country or the fragrant utensils of our study. Copper furnace has a long history. As early as the Han Dynasty, there was a "Boshan furnace" used to burn incense among the people“ Li Bai, a great poet of the Tang Dynasty, wrote "looking at Lushan waterfall". The work describes the Lushan incense peak, the first day reflected, the purple smoke is dense, the waterfall is hanging high, and the flow is surging. It shows the weather of the prosperous Tang Dynasty and people's preference for incense burner. In the Ming and Qing Dynasties, more and more literati like to burn incense with copper stoves in the elegant bedroom of the study, in order to pursue the artistic conception and elegant atmosphere of "red sleeves add incense, night reading", so the collection of copper stoves became popular in the government and the public. Nowadays, people are still as keen on censers as they were in those days, and they collect them one after another. 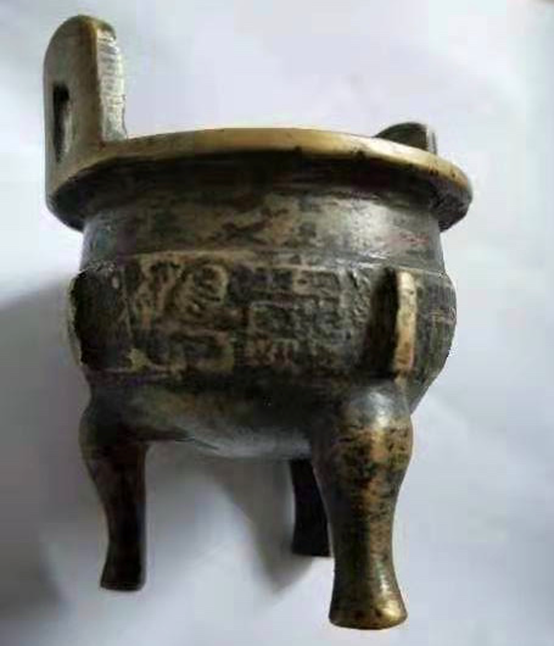 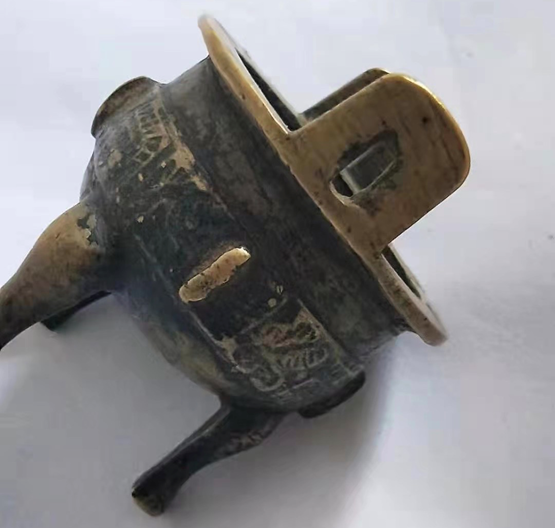 "Since ancient times, China has the custom of burning incense in censers, and the collection of censers has a long history. There are many kinds of censers, which are made of ceramics, iron, copper, wood and other materials. Generally speaking, they can be roughly divided into metal and non-metal According to relevant experts, since the bronze wares of the Shang and Zhou dynasties initiated the auspicious gold culture, to the end of the Yuan Dynasty and the beginning of the Ming Dynasty, China's bronze casting technology flourished and the copper casting industry flourished. Copper materials replaced other materials and became the main material for censer casting, which was rapidly popularized. Bronze censers are also the most popular among the censers. In recent years, with the rise of censer collection culture, ancient censers have also been paid more and more attention. The collection of incense utensils, such as incense burner, incense shovel, Buddhist incense burner and incense powder box, has become a hot topic and is deeply loved by collectors.