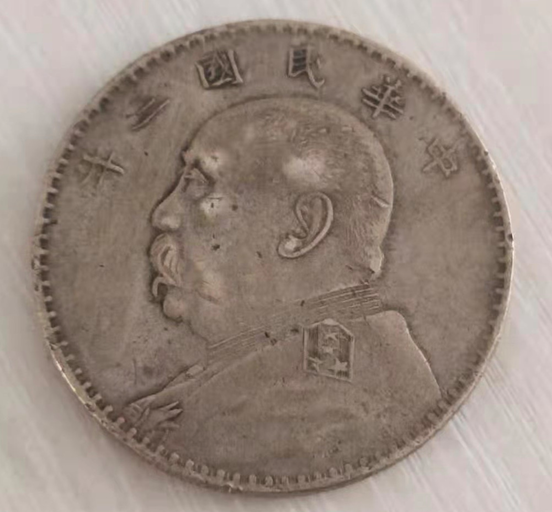 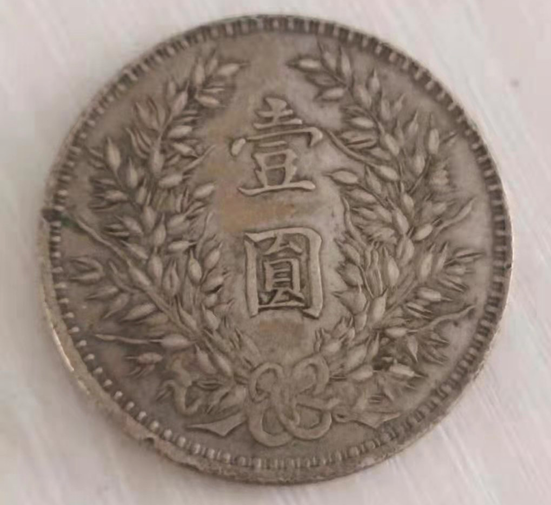 One yuan in three years of the Republic of China is known as the treasure of silver dollar in the field of currency collection. It is the most popular and influential silver dollar variety among nearly one thousand modern silver coins in China, and it is also an important role in the reform of currency system in modern China. Because it is a real currency, between people's recognition of precious metals and a strong sense of identity with history and culture, there are not a few collectors.

This "Yuan Datou One Yuan in the Three Years of the Republic of China" has a five-point profile of Yuan Shikai on the front. The above-mentioned six characters "Three Years of the Republic of China" and "People" have a "dot". The two Jiahe on the back are left and right, and the lower binding belt is cast as "one circle". The whole coin is elegant in design, very exquisite, well preserved and of good quality, adding more historical color to the collection and having good collection value.